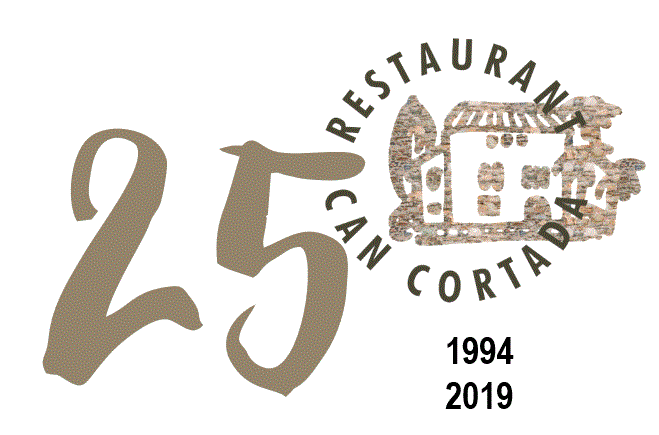 One of Barcelona’s most emblematic restaurants celebrates its 25th anniversary.

A silver jubilee of a classic, artistic heritage of Barcelona, always faithful to traditional Catalan cuisine.

Open since 1994, it has become a point of reference when it comes to celebrating weddings and events in the province of Barcelona.

On the occasion of this celebration, Josep Soler, owner of Grup Travi recalls that opening. “When we opened, we started by saying that there was no room, after publishing that advert saying that we had had to wait 1,000 years for a table. It was spectacular!

“At the helm was Ernest Altimira, who became an indispensable figure at the head of the restaurant. We wanted to be emblematic of the city, a reference of tradition,” he says.

For this reason, we would like to thank you for your trust and assiduity, 25 years later, by raffling some dinners. 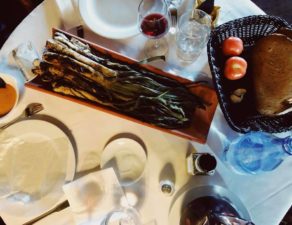 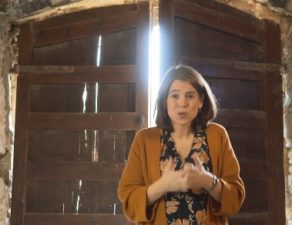 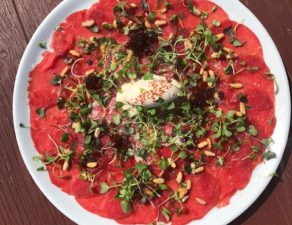 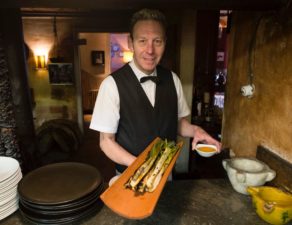 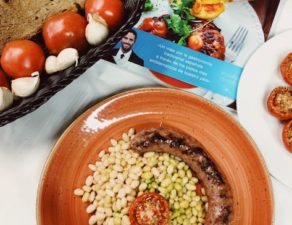 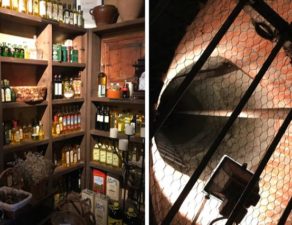 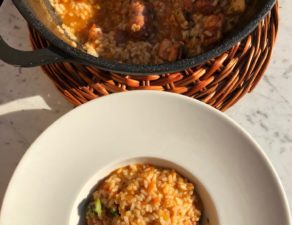 This website uses cookies to improve your experience while you navigate through the website. Out of these, the cookies that are categorized as necessary are stored on your browser as they are essential for the working of basic functionalities of the website. We also use third-party cookies that help us analyze and understand how you use this website. These cookies will be stored in your browser only with your consent. You also have the option to opt-out of these cookies. But opting out of some of these cookies may affect your browsing experience.
Necessary Always Enabled
Necessary cookies are absolutely essential for the website to function properly. These cookies ensure basic functionalities and security features of the website, anonymously.
Functional
Functional cookies help to perform certain functionalities like sharing the content of the website on social media platforms, collect feedbacks, and other third-party features.
Performance
Performance cookies are used to understand and analyze the key performance indexes of the website which helps in delivering a better user experience for the visitors.
Analytics
Analytical cookies are used to understand how visitors interact with the website. These cookies help provide information on metrics the number of visitors, bounce rate, traffic source, etc.
Advertisement
Advertisement cookies are used to provide visitors with relevant ads and marketing campaigns. These cookies track visitors across websites and collect information to provide customized ads.
Others
Other uncategorized cookies are those that are being analyzed and have not been classified into a category as yet.
SAVE & ACCEPT
